A recent judgment of the Grand Court[1] has served as a reminder to parties that the appointment of provisional liquidators to a company is treated by the Court as a “serious step” for which an applicant bears a “heavy and onerous burden” in satisfying the Court that such an appointment is warranted.

The application was brought by an alleged contributory of the company because of his belief that certain directors / de facto directors were “up to no good at his expense”, namely as a result of suspect documentation produced by the directors in respect of the Company’s sole assets (being two properties located in Japan), as well as a number of alleged serious discrepancies in a remittance statement relating to $400,000 which had not been received by the applicant.

While the Court had little trouble in finding that the “first hurdle” had been cleared, more particularly that a winding up petition had been presented and a winding up order had not been made, the Court found that the other hurdles proved more problematic for the applicant.

In finding that it was difficult, if not impossible to determine at the short hearing as to whether the applicant was in fact a contributory of the company (which had been put into issue by receivers of the issued shares in the company), the Court accepted for the purposes of the hearing that the applicant was a contributory and had standing to present an application to appoint joint provisional liquidators.

Beginning by setting out the relevant statutory provisions found at sections 104(1) and (2) of the Companies Law, the Court referenced the history of those provisions, more particularly in highlighting the comments of Jones J in Orchid Development Group Limited[2] at paragraph 5 where he stated, among other things that:

“Prior to the enactment of the Companies (Amendment) Law 2007, the Court had a very broad discretion to make orders for the appointment of provisional liquidators which tended to be abused by petitioners, who would make ex parte applications for the appointment of their own nominees as provisional liquidators in the knowledge that it would be difficult, thereafter, for the main body of stakeholders to secure the appointment of an official liquidator of their own choice. This mischief was cured by the provisions of what is now section 104(2) of the Companies Law (2012 Revision) which sets out limited and very specific grounds upon which provisional winding up orders can be made on the application of a petitioning creditor.”

The court then went on to address the state of the law in Cayman as it relates to the next three ‘hurdles’; the prime facie hurdle, the risk of dissipation hurdle and the mismanagement and/or misconduct on the part of the director’s hurdle.

With respect to whether the prima facie case for a winding up order had been made, the Court acknowledged that there had been much debate over the years as to what this entailed. More specifically, the Court referred to the comments of Segal J in Re Asia Strategic Capital Fund LP[3] (“Re Asia”)where His Lordship found that with respect to establishing whether a prima facie case for a winding up order had been made, it was not necessary to demonstrate that a winding-up order would be granted, but rather that a prima facie case will be established if the allegations made in the petition for the appointment of provisional liquidators are supported by evidence and have not been disproved, with any conflicts of evidence to be resolved at a substantive hearing. The Court then referred to the findings of the English Court of Appeal at paragraph 77 in Revenue and Customs Commissioners v Rochdale Drinks[4] where Rimer LJ stated as follows:

“Given the potential seriousness of the appointment of a provisional liquidator, I consider that in the case of a creditor’s petition the threshold that the petitioner must cross before inviting such an appointment ought to be nothing less than a demonstration that he is likely to obtain a winding-up order on the hearing of the petition.”

This analysis was followed by the Court’s confirmation of the seriousness of the appointment of a provisional liquidator in stating that:

“It is not an order to be made lightly and its making required the giving by the court of the most anxious consideration.”

As to the necessity hurdle, in addressing whether there was a risk of dissipation of the company’s assets, the Court referred to with authority the decision of Parker J in Re CW Group Holdings Limited[5] at paragraph 62, more particularly His Lordship’s comment that “it is not dissipation in the asset freezing sense of deliberating making away with the assets but any serious risk that the assets may not continue to be available to the company”. The threshold for establishing such a risk, however, was described as a “heavy burden”, requiring clear or strong evidence as to necessity. With respect to what constituted mismanagement and/or misconduct on the part of the directors, the Court referred to with authority the comments of Segal J in Re Asia at paragraph 60, where it was said that such misbehavior / misconduct connotes “culpable behavior involving a breach of duty or improper behavior that involves a breach of the governing documents and governing regime”.

In putting to one side the standing and prima facie case hurdles, the Court found that the applicant had “not jumped the ‘necessity hurdle”. In this regard, the Court noted that the burden was on the applicant to persuade the Court that the appointment of joint provisional liquidators was necessary in order to, on his case, (a) prevent the dissipation or misuse of the Company’s assets and/or (b) prevent mismanagement on the part of the Company’s directors.  While the Court accepted that there was evidence that the applicant had “genuine and serious concerns over the activities” of the prior directors, the Court referenced the fact that a seizure order was in place relating to the assets of the company and that the management of the company has been placed in the hands of professional receivers (Deloitte & Touche) who had appointed an independent professional director. As the company was no longer in the control of the prior directors and the integrity of the receivers and independent director had not been challenged, the Court found that the applicant had failed to discharge the “heavy and onerous burden” placed upon him by section 104(2) of the Act and the relevant case law.

Broadhurst LLC is a boutique offshore litigation firm with over 30 years’ experience in the Cayman Islands. We have a strong history of successfully obtaining the appointment of provisional liquidators to protect the interests of our clients and are regularly instructed on behalf of creditors, liquidators, and receivers.

For further information on this decision or assistance with the obtaining or opposing the appointment of provisional liquidators, please reach out to one of the authors of this publication. 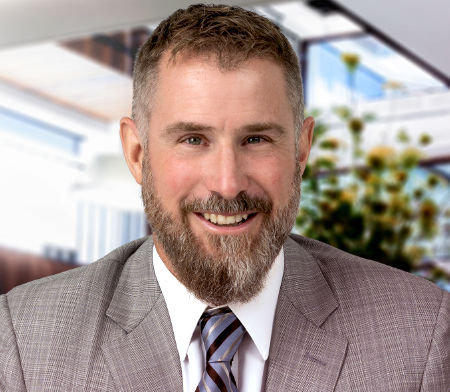 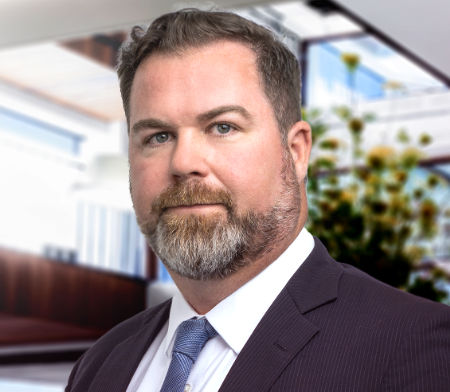 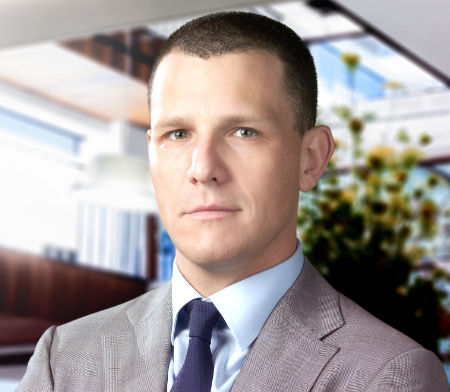