Quality Over Quantity: Use of Social Media Content in Family Law Bundles

An application was brought by the father for a Relocation Order returning the child of the marriage to the province in Canada where he lived and worked. The father claimed that the mother’s parenting was questionable, leading to claims that the child suffered from behavioural and educational problems because of the mother’s private and home life.

The mother resisted the application to return the child to Canada on the basis that the father was emotionally abusive and controlling and did not have the child’s best interests at heart.

After having summer access to his child, the father refused to return the child to the Cayman Islands, resulting in the mother successfully issuing proceedings for the child’s return pursuant to the Hague Convention on Child Abduction.

The father filed voluminous documentary evidence and exhibits including “a number of repetitive chronologies which had clearly been prepared by the father due to their formatting and content, in which injudicious and emotional language is on occasion used”. The evidence included posts from the mother’s social media accounts that the father did not have access to. The father admitted during cross-examination that he had set up a fake Instagram account to follow the mother and to gain information on her to raise questions about her ability to parent (in later court proceedings). The father used the mother’s private passwords to gain access to some of her online accounts, and recorded phone conversations with professionals without their knowledge or consent.

In delivering his judgment, Williams J found that:

The Court’s comments highlight a general concern that social media can be a disruptive and harmful tool in the context of a separation and further highlights that social media posts are public documents, and are therefore admissible in Court.

Coercive control now constitutes a form of domestic abuse and is often demonstrated by the content of private emails and messages.  The judgment by Williams J also acts as a stern warning to parties who, in the context of children or divorce proceedings, seek to obtain evidence surreptitiously online.

Broadhurst LLC is a boutique law firm in the Cayman Islands with a range of expertise in dispute resolution and corporate law.  With a presence in Grand Cayman for over 24 years, the firm is known most recently for its successes in bankruptcy and insolvency litigation as well as its completion of one of Cayman’s largest telecommunications and broadcasting acquisitions.  Please send all inquiries to Broadhurst LLC partner, Ian Lambert by email to ian@broadhurstllc.com or by calling +1 (345) 949-7237. 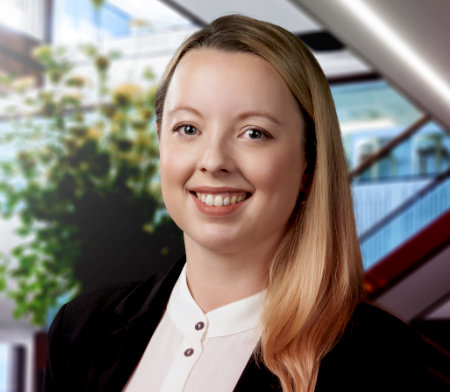